The text comes through at three twenty one on a perfectly ordinary afternoon. I’m sitting in my room going through some lecture notes when I read the brief message. Seconds later, I’m in flight, heart pumping wildly as I dash out of Mercy House. Sure enough, thick smoke curls into the sky a few blocks to the north. I push the quick dial number for Lindiwe’s cell phone as I start running through the streets. Towering buildings block the sun. “Lindiwe! Have you called emergency services?” 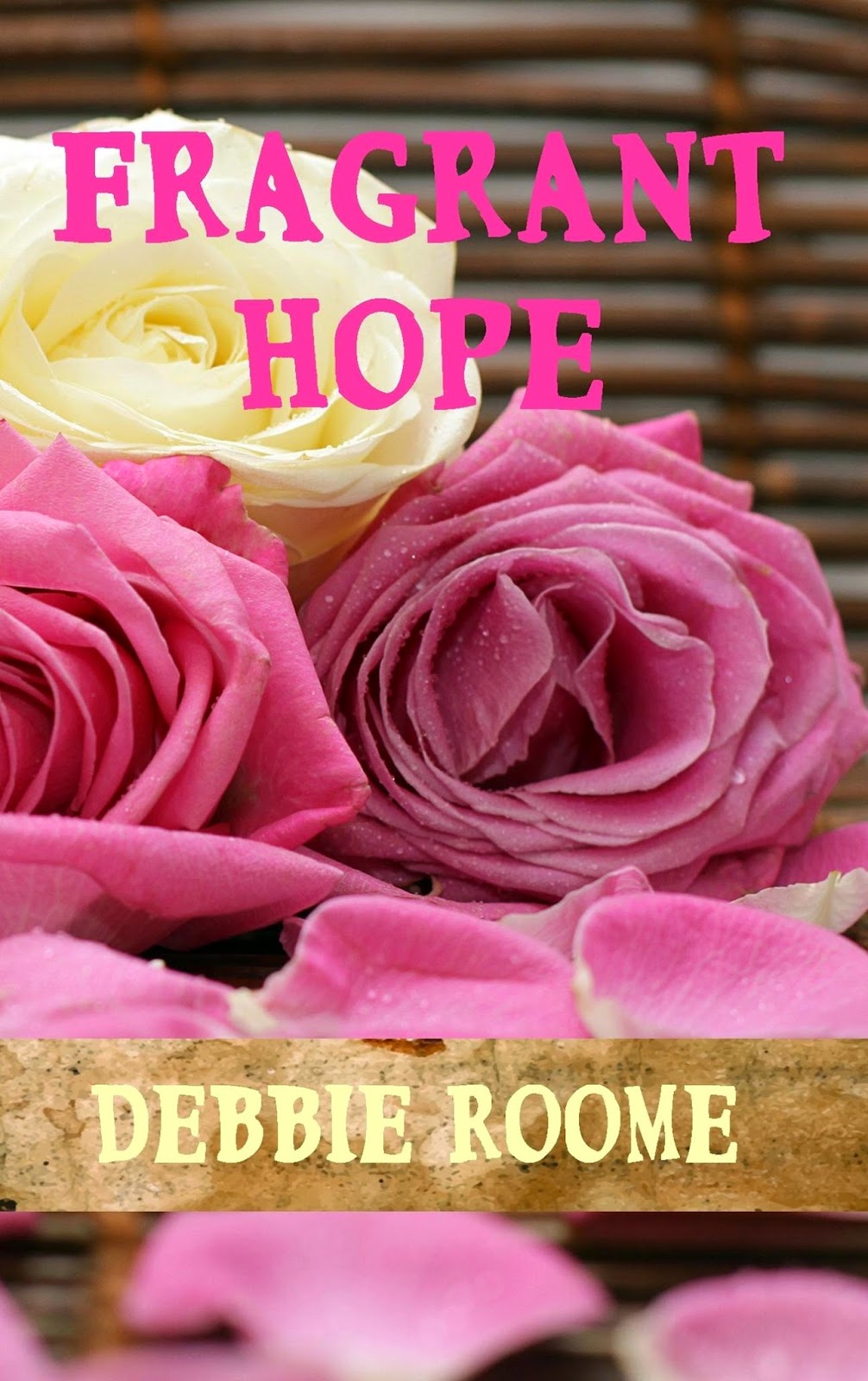 Click here to purchase the book on Kindle for 99 cents.