Have you ever seen a headline that grabbed your attention? Like really grabbed your attention? I saw one a couple of days ago that read ‘Permission to Fly’. The only problem was it was part of a video presentation and there was no way I could read the rest of the article. I tried to dismiss it but the words stayed with me, popping unbidden to mind, tantalising, provocative. Eventually I asked God what He was saying to me. 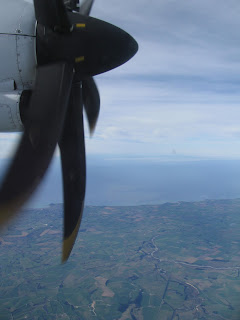 I was on a flight to Invercargill the next day when answers started flowing. I thought of a plane sitting on the runway. All the pre-flight checks had been completed and the control tower had cleared the pilot for takeoff. But he just sat there. He had permission to fly but he didn’t act on it.

I suddenly saw that I was in a similar place in my own life. Over the last 14 months, I have experienced an ongoing, intense, personal attack that left me wondering who I was, if there was anything good in me and if I had completely missed my calling in life. Intellectually I knew it was lies - but emotionally I was devastated.

God continued to speak while I was in the air on the way to Invercargill. I was reading a book that included a section about Joseph. He was falsely accused of sleeping with Potiphar’s wife and even though he had done nothing wrong, he was sent to jail for years. It was unfair and unjust but God used the experience to develop character in Joseph. 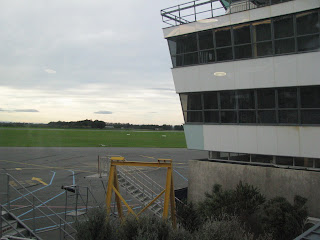 I realised that because of my situation, I’d withdrawn from life. I’d found it increasingly difficult to trust people and I’d built protective walls around myself. That was not where God wanted me. He had surrounded me with family and friends who loved me. He had brought myriad opportunities my way. He had given me permission to fly but I was still sitting on the runway.

My work in Invercargill took less than an hour and I had the day free to think and pray. I realised during this time that I needed to give myself permission to fly, permission to do things that I should have done a long time ago. I also realised that I’m not alone in this. Have a look at this list and see if there are any things you need to give yourself permission to do:


Permission to move on

Permission to stand up for yourself

Permission to unleash your potential

Permission to stop beating yourself up

Permission to say what you really mean

The sense of freedom I experienced was amazing. I gave myself permission to be free of the shame and humiliation of the last year, permission to be who God has called me to be and to use my gifts accordingly, permission to open myself up to people again. I accepted what God was saying to me. “Debbie, you have permission to fly!”

It was a simple headline – ‘Permission to Fly’ – but the message behind it was straight from God’s heart to mine. 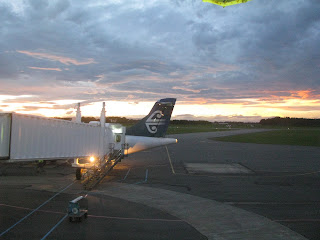