I was supposed to fly to Melbourne last week. Next week we were booked to fly to Vietnam on a family holiday. COVID-19 has put an end to both of these. On Monday 23rd March I had a trip to Auckland planned and decided to continue with it as I sensed that a lock down of the country was imminent. I didn’t know that the announcement would be made that day. 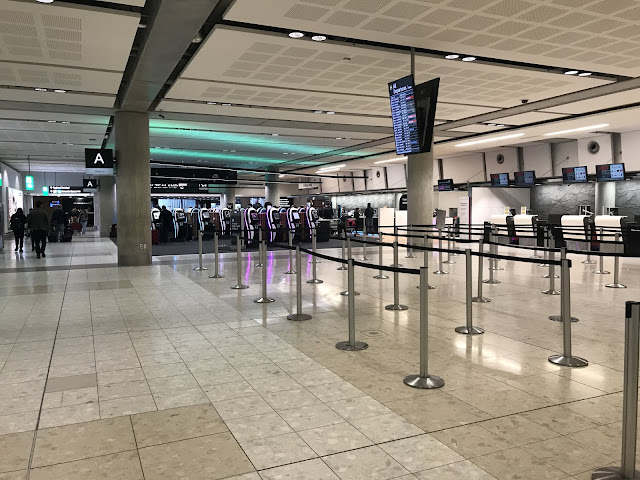 Christchurch Airport was quiet and subdued when I walked into the terminal. There were small groups of people here and there, some wearing face masks. I headed upstairs, no queue at x-ray and security and the Koru Lounge was almost empty. No groups laughing and chatting, no one milling around the coffee counter. Just signs instructing us to keep a 1.5 metre distance between ourselves and other people. 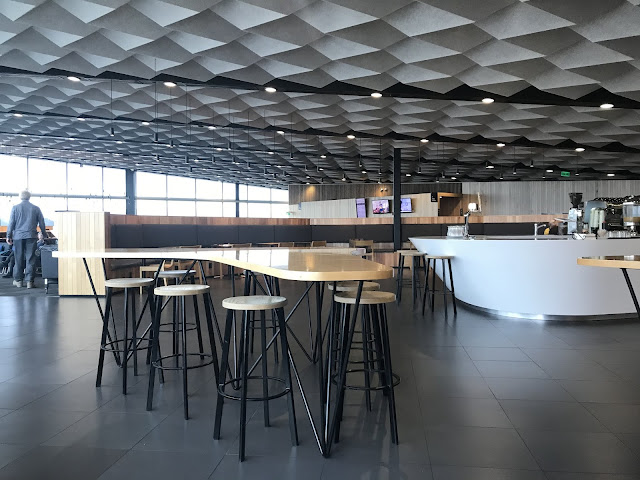 I already knew that things on the plane would be different. Air New Zealand had rearranged the seating so that all the middle seats would be empty. The front row facing the flight attendants was not in use and staff wore gloves and some wore face masks. In normal times, I’m sure all of us would have loved the extra space and elbow room, but it was more of a reminder of what we were dealing with as a nation and beyond. 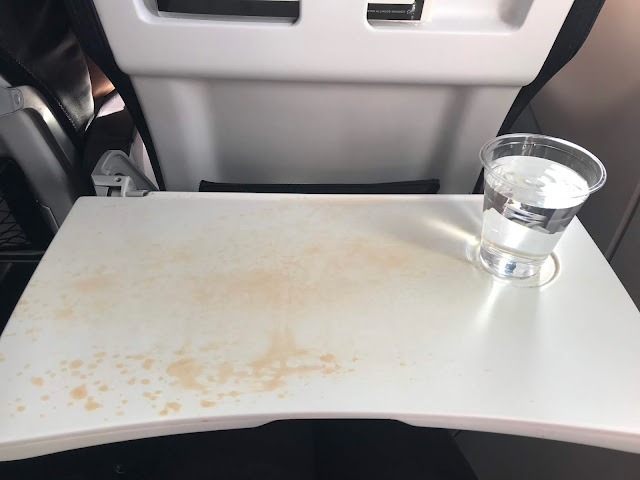 I opened my tray table when the snacks and drinks were brought around, and discovered it was splashed with lurid orange speckles. “Don’t worry,” the flight attendant said, seeing my expression. “It’s the new cleaning liquid we’re using to keep the planes safe.”

I arrived at the car rental office just before midday and instead of the bustling hub I’m used to, it was tomb-like. I was told I was the first customer of the day to hire a car. The exit was blocked with all the vehicles that had been returned. Although I knew COVID-19 was impacting the country, I hadn’t realised to what extent. 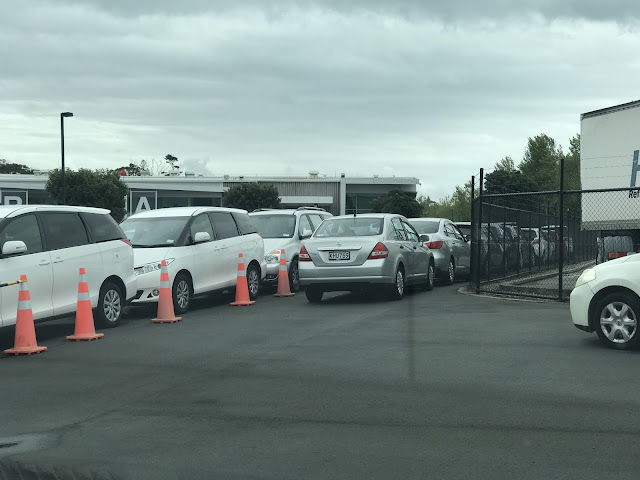 It was mid-afternoon when I heard the announcement on the radio. “New Zealand will be going into shut down at midnight on Wednesday.” This was followed by a text from the airline saying my flight home was cancelled and there were no more seats available until the next day.

I was very unhappy to hear this.

Fortunately, all my work was done so I headed back to the airport. Overhead signs along the way instructed motorists that the airport was only open to those who were flying. Once inside the terminal, I headed to Counter One as it’s called. This is where you go to re-book cancelled flights and get information about your options. Thankfully, because of my Elite status with Air New Zealand, I was given priority in the wait queue and 20 minutes later they presented me with a boarding pass for the 6pm flight home. I’m guessing many of the other passengers would have spent the night in Auckland. 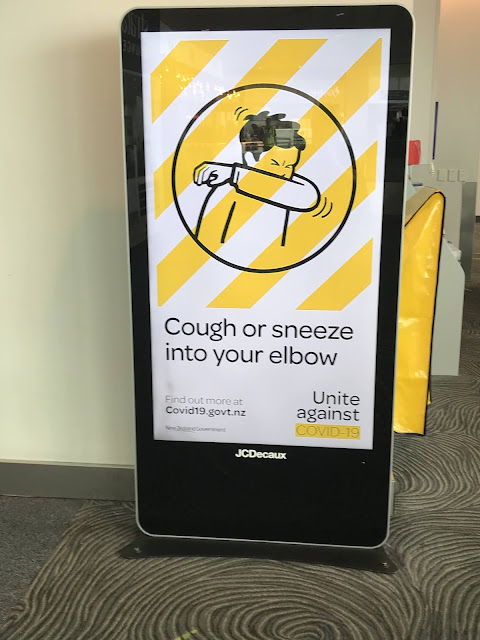 Overall it was a stressful day, but also one full of God’s peace and grace. At time I felt like I was on the set of a horror movie, with all the masked, wary people and the deserted streets of suburban Auckland. People I interacted with were nervous, keeping their distance and voicing their fears. It was hard work emotionally. 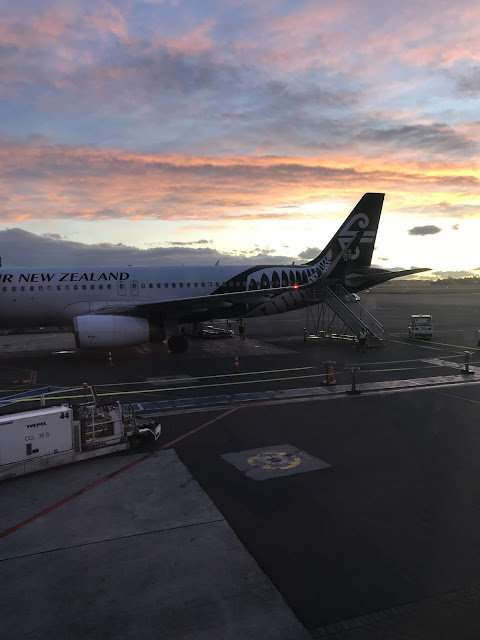 As we head into four weeks of isolation and shut down, the future is uncertain, but God is not. Be wise, be careful and look out for loved ones as far as you can. This pandemic has not taken God by surprise and while taking every precaution and obeying the government as we lock down our homes, we can relax into His arms, knowing He is so much bigger than a microscopic virus. 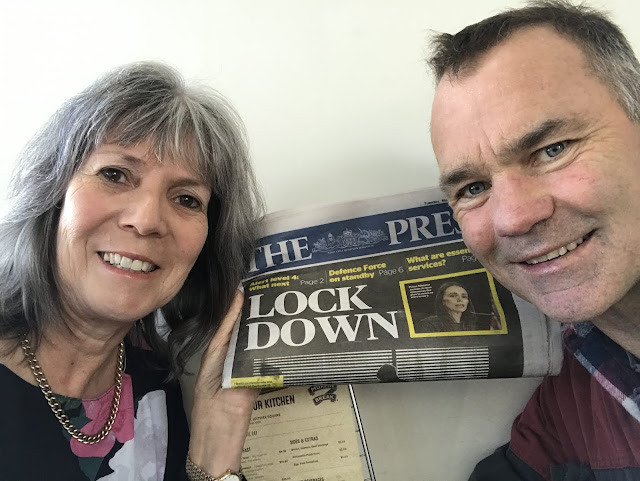 Enjoying a last coffee with my dear husband before the country locks down at midnight! 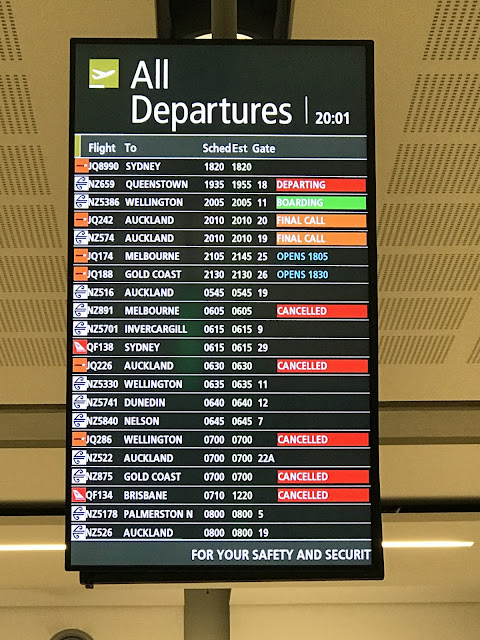