In January 2016 it will be ten years since we moved to New Zealand. As I look back, I'm awed at all God has done and the opportunities He's put in our paths. In the midst of moving country for the second time - and to a land far across the ocean, I had a dream to become an author. The desire had been there since early childhood and I'd had some success in South Africa - children's stories and short fiction published in magazines - but I wanted more. There were stories buried deep in my heart that longed to spread themselves across pages for people to read. 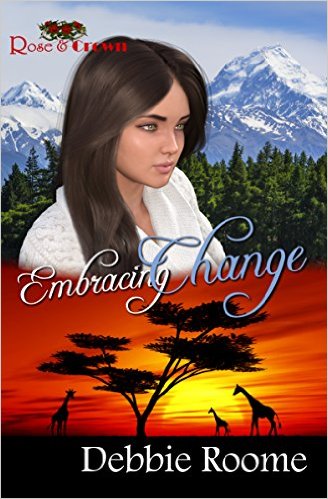 I made a firm decision that in this new land, I was going to become a writer. I backed this up by doing a freelance journalism course and signing up to a number of writing groups - both in Christchurch and online. The most significant of these was Faithwriters.com. I started entering their weekly challenge and sent my words out week after week, gladly receiving the comments and advice posted by other writers. Within a couple of months my stories were placing in the weekly contest and my confidence grew.

Ten years on, I can say that God has honoured my desire and efforts and with a number of significant writing competition wins to my name and eight published books, my dreams have come to pass. Just this week, I heard that the first chapter of my work in progress - Twisted Ribbons - had placed first in the Faithwriters Page Turner Contest. 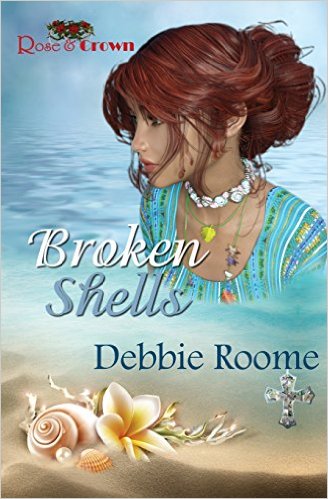 The release of Broken Shells in November 2015 has been one of the highlights of my writing career. Set mostly in the Marlborough region of New Zealand, the story dropped into my heart on the way home from a trip to the area. Think azure seas, grey volcanic  beaches, white driftwood, and vineyards that follow the swell of gentle hills. In this beautiful setting, Taylor looks at the broken shell of her life and with the support of Logan and Greer, allows God to restore and heal. Broken Shells won the Rose & Crown New Novels Competition in 2012. If you'd like to read a sample or purchase the book, you will find it here.

To celebrate the release of Broken Shells, a new edition of Embracing Change is available on Kindle for a special promotional price of 99 cents. Embracing Change won the Rose & Crown New Novels Competition in 2012.