The Deconsecration of Christchurch Cathedral

Farewell to a City Icon 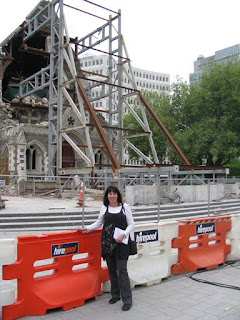 We immigrated to New Zealand in 2006 and on our arrival to Christchurch, the bus dropped us behind Christchurch Cathedral. I already knew it was an important part of the city and was impressed with its size and grandeur. I never imagined that less than six years later the CBD would be in ruins and I would be attending the deconsecration of the cathedral in a journalistic capacity. 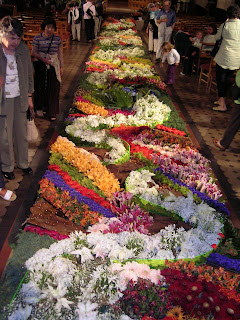 I’m on the CERA media list and get regular updates about demolition, press conferences and earthquake recovery news. When the invitation arrived to attend the deconsecration on the 9th November, I replied immediately. As the cathedral is in the restricted Red Zone of Christchurch, all journalists had to report to the Art Gallery at 9am to be transported in by bus. Photo ID was required and we were given a warning of possible death as well as what to do if an earthquake struck during the service.

It was the first time I’d walked around Cathedral Square since the February earthquake and although I’d photographed it from the air, the extent of damage still caught me by surprise. Familiar landmarks were gone and other buildings were in various stages of demolition. The cathedral was fenced off and sat crookedly, gaping holes allowing access to pigeons. 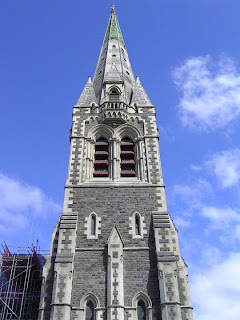 I stayed there for a while, reminiscing about the last six years. I thought of the Festival of Flowers and magnificent floral carpet that ran down the centre of the cathedral each year. I thought of the wearable-art fashion show I’d watched while sitting on a worn wooden pew. My South African friend, Sharon, and I had climbed the tower and absorbed the amazing views across the city. I’d wandered through the cathedral looking for the Eagle Lectern which I had to include in a story for a fiction competition. I’d heard the bells ring out at a number of New Year celebrations and last Christmas I photographed angels suspended high above the crowds. And now it was in ruins. The stained glass windows were shattered, the rose window had collapsed and the tower was a broken shell. It was painful to see but the thought of it not being there at all was worse. 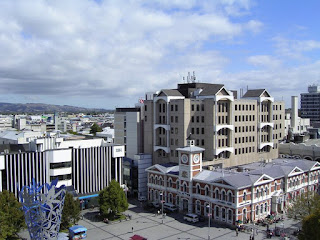 The deconsecration was a step towards closure; a reminder that the church is the people and the cathedral just a building, albeit a magnificent one. I can only imagine the pain of those who have worshipped there for years and are intimately acquainted with the structure and layout. As Bishop Victoria Matthew read the following words, some in the crowd wiped their eyes and the mood was somber:

“On the first day of November in the year of our Lord 1881, by Henry John Chitty Harper, first Bishop of Christchurch, this building was duly dedicated and consecrated in honour of Jesus Christ. 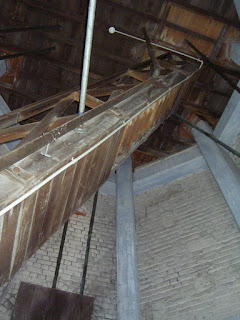 The Sentence of Consecration has been in effect until this present date.

I, Victoria Matthews, eighth Bishop of Christchurch do hereby revoke the said Sentence and do remit this building and all objects remaining in it for any lawful and reputable use, according to the laws of this land.” 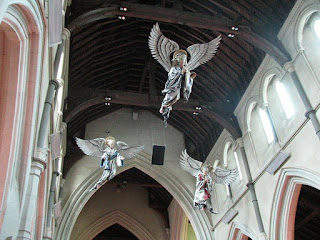 It was sad but healing to say goodbye and I was grateful for the opportunity to see the cathedral one last time before the demolition crew start the deconstruction. It is hoped that part of the structure will be saved, and treasured items will be removed as the controlled demolition proceeds. I’m confident that one day a new cathedral will stand proudly in Cathedral Square. Until then I’ll treasure the memory of my last visit ... 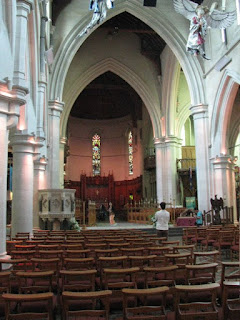